Memorial to the Unknown Armchair General 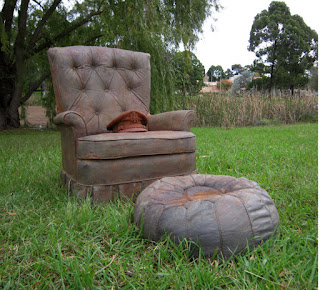 Are we and our junk reaching critical mass? If all our junk is made in China, we will have nothing worth digging up in the future. The trivial and shallow now represent the peak of Western Civilisation. The internet brings the entire history of human achievement into our homes, but we are watching ‘reality' TV. 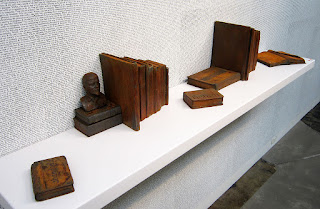 Welcome to the age where nearly everyone grows old, hates the young and is so busy being scared of dying that they have forgotten how to live. Stop, take a deep breath and step back. 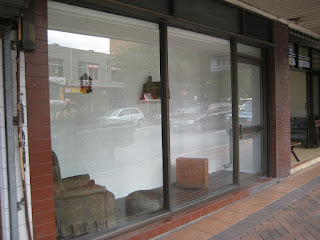 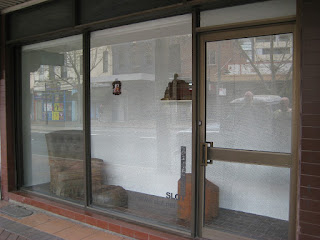 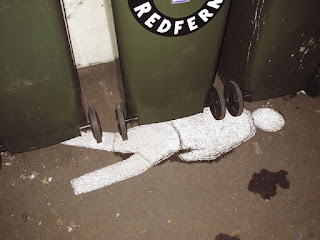 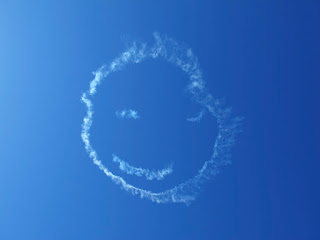 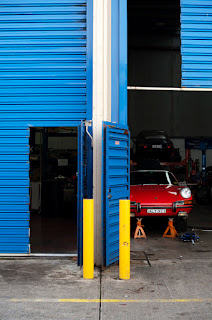 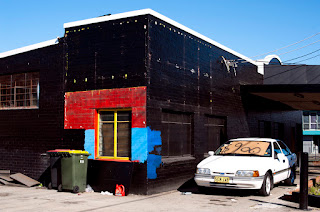 Through internal dialogue and curiosity, Trinh's photographs express a heightened visual awareness. They demonstrate that the most common subjects, approached with straightforward techniques, can be made beautifully new. They are able a way of seeing and appreciating whatever is within walking distance. 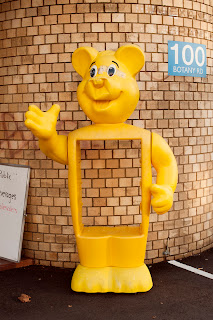 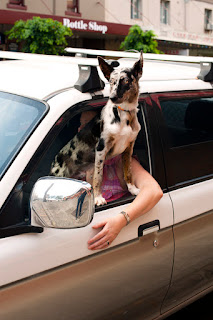 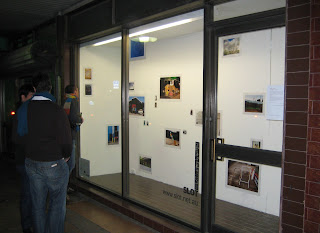