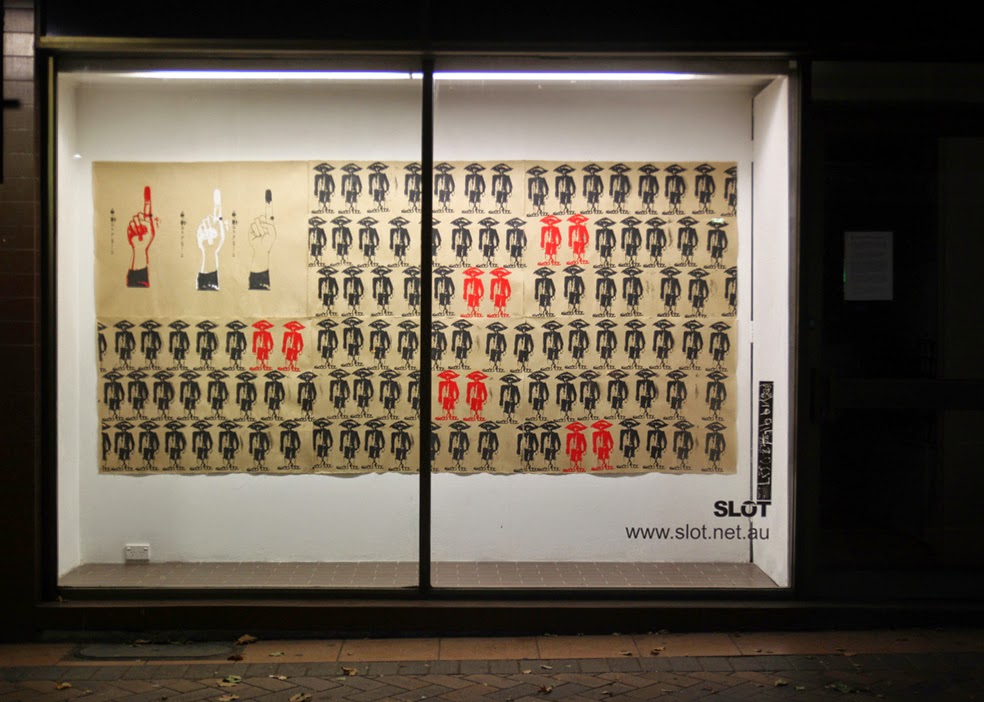 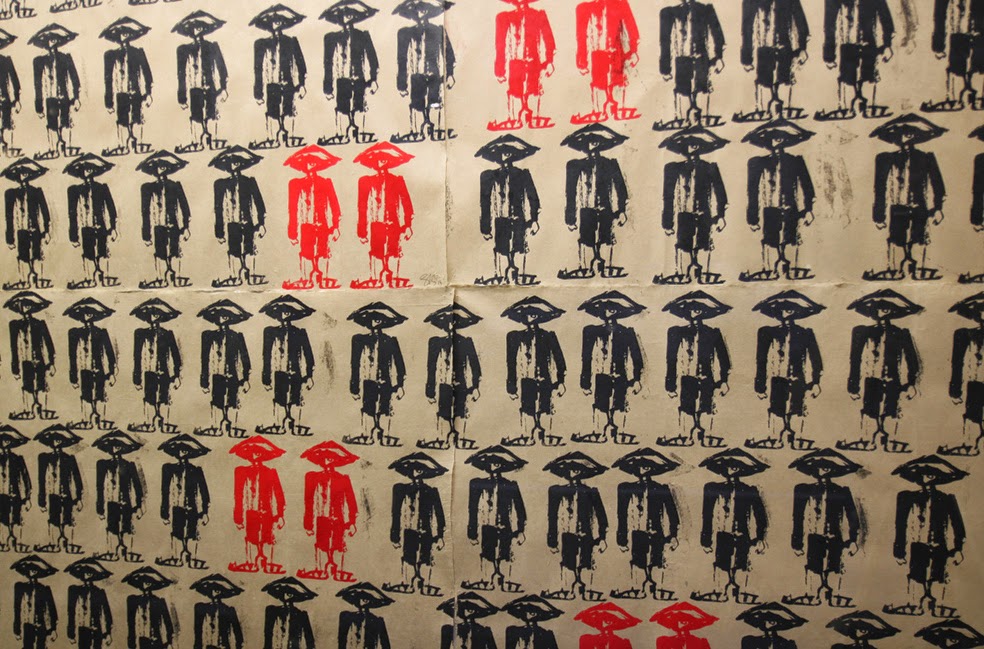 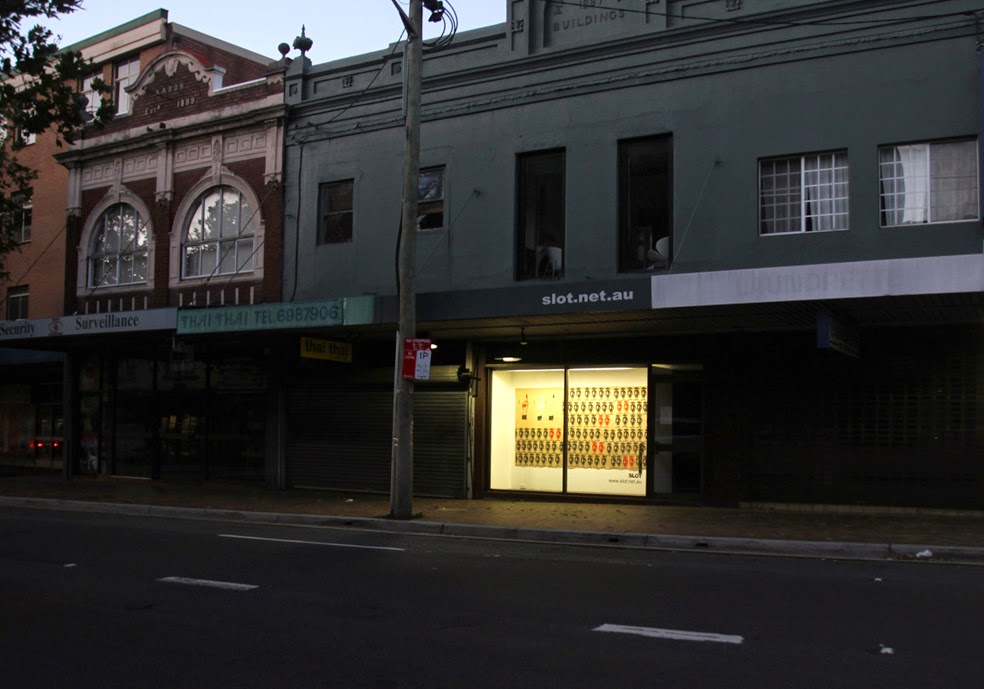 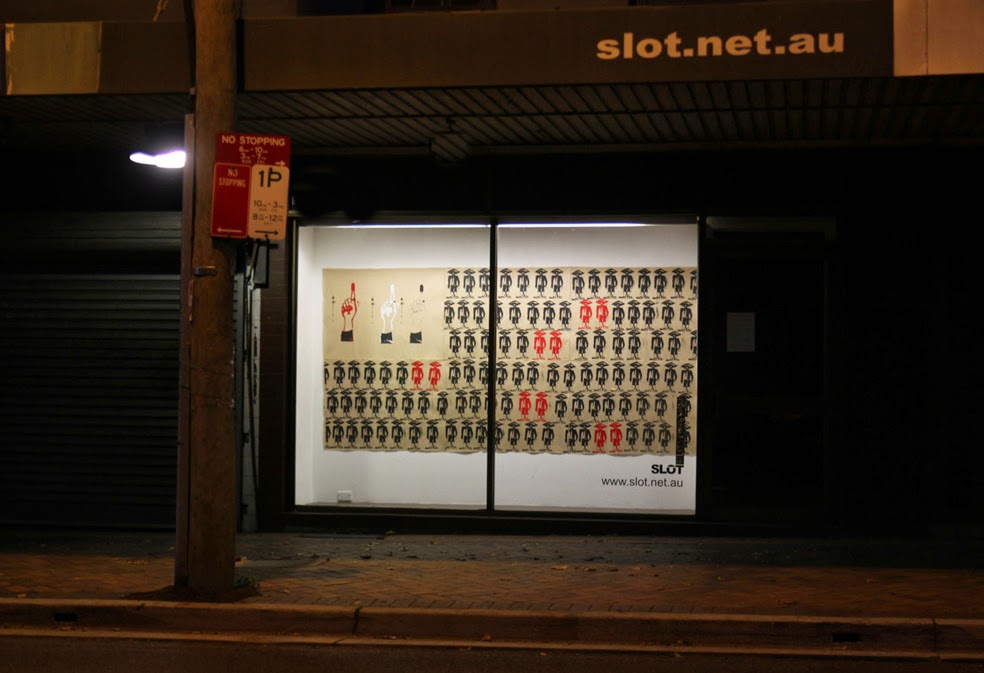 This exhibition has been facilitated by Mai Nguyen Long following her recent self-driven residency in Vietnam.
Posted by SLOT gallery