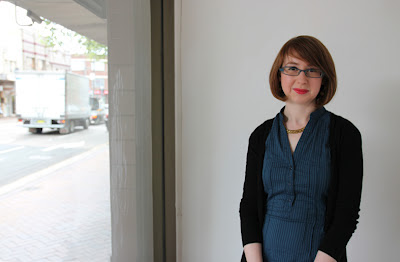 Co-directors of SLOT artist Tony Twigg and writer/curator Gina Fairley are delighted to hand over their Redfern window gallery to a new vision.  From June through December this year Chloe Wolifson will join this team to curate a program of exhibitions that not only engages but extends our understanding how art can reach out to the person in the street.

Chloe says, "SLOT is a space of direct encounter. I have invited artists to make new work that considers the relationship between people and their urban environment. SLOT provides a chance to explore this idea through the work of very different artists and by engaging the physical space of the gallery and its location."

Twigg says, "This is a fantastic opportunity for us to support curatorial practice and to really give someone a decent period of time to flesh out ideas and realise them. We were particularly excited by the standard of applications received for the Guest Curator position, and found Chloe's vision tapped into the ethos of SLOT, pushing it forward in new and exciting ways."

Chloe's program kicks off this week with a stunning installation by Astra Howard - a performance based work engaging the very locale of SLOT and presented as a video. 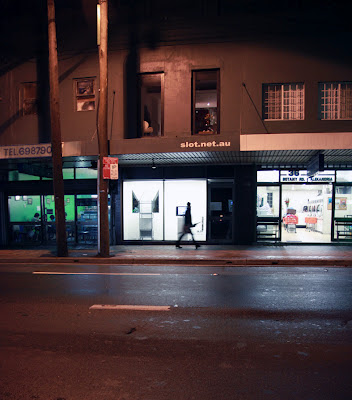 Wolifson is an independent arts writer and curator. In February 2011 she co-curated Subtext: Art for Literacy at CarriageWorks, Redfern and is the gallery manager at Darren Knight Gallery, Waterloo, and was recently awarded the 2012 Firstdraft Emerging Writers Residency. Her writings have been published in Art & Australia and HEAT. 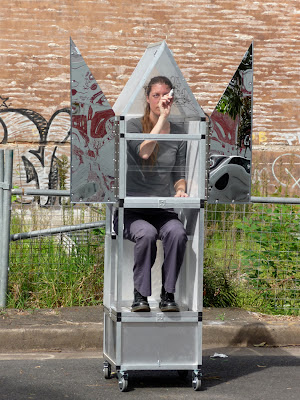 The concept for the Heightened Drawing Platform (HDP) project was inspired by 13th Century Byzantine iconographic artwork that Astra Howard chanced upon during a visit in 2008 to the National Gallery of Art on the Mall in Washington DC. The icon figures depicted were framed by triangular or ogival shaped golden archways, which illuminated their face and torso creating a heightened sense of poise and stature. The characters within these ethereal painted spaces appeared to look out to the audience from the security of their contained cloistered environment, having witnessed and accepted centuries of observers watching them, some even reproducing their image in pencil and paint. 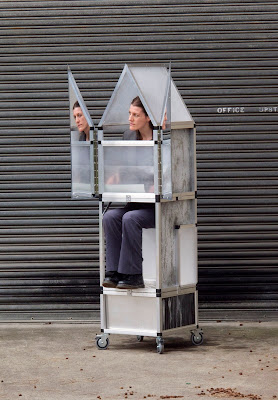 The ‘icon’ in the HDP project, comes to life, embodied by the Action Researcher/Performer sitting inside the vehicle observing and being observed by passing members of the public. In this case, the ‘icon’, herself adopting the pen (or brush) through the act of drawing, reveals the ‘other/outer’ side of the picture, what is otherwise hidden, in the surrounding environment of the work. The mirrors on either side of the central viewing space are simultaneously used as devices to gain further ‘unseen’ perspectives or to witness momentary acts, reflected back into the delineated images of the city. 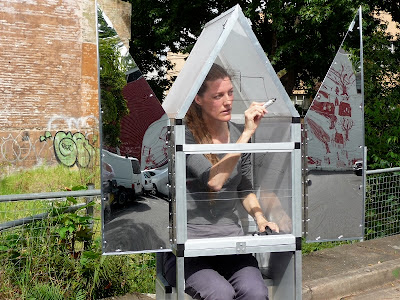 Necessarily the Action Researcher/Performer works quickly, moving the whiteboard marker across the internal perspex surface at a pace in order to capture the dynamic and ever shifting view outside. The linear markings change in direction, dimension and relationship to one another depending upon the position of the vehicle at each location and the reflected overlapping elements viewed through the mirrors. 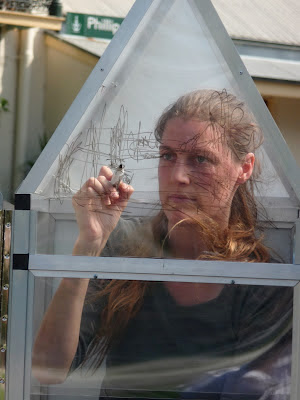 The design of the HDP form also took inspiration from Astra’s 2009 visit to the renowned Père Lachaise cemetery in Paris. The vaults in this cemetery were typically tall and slender in their construction with triangular and/or ogival shaped archway detailing. Each of the vaults appeared weather worn in grey and black subdued tones, the porous stone and water stained copper, blurring the fine marble work and inscriptions into uneven patterns and crevices.

In the contemporary adaption of these images and forms, the HDP uses aluminum fabrication techniques, stainless steel and alusheet paneling. Built on wheels, the recording device can be moved to any street corner in a particular suburb, or wheeled across an entire city, or taken to a range of countries and cities around the world. 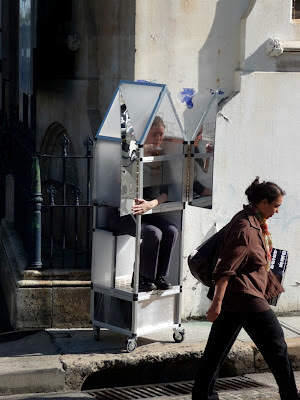 In Redfern, local residents stopped in their tracks as they came across the HDP on their otherwise familiar footpaths, with those standing still long enough, witnessing themselves being drawn into the local urban scene. Others assisted holding the mirrors in strong winds, a few describing the form as a ‘time machine’ or a ‘birdcage’ for a rare human species, indeed, inhabitants from another time. For others, it was a catalyst for discussion about the changes they were observing in the local neighbourhood of Redfern, the gentrification and removal of Indigenous peoples being significant subjects of heightened concern. 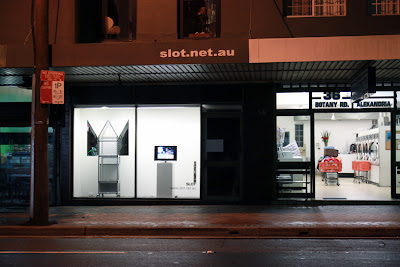