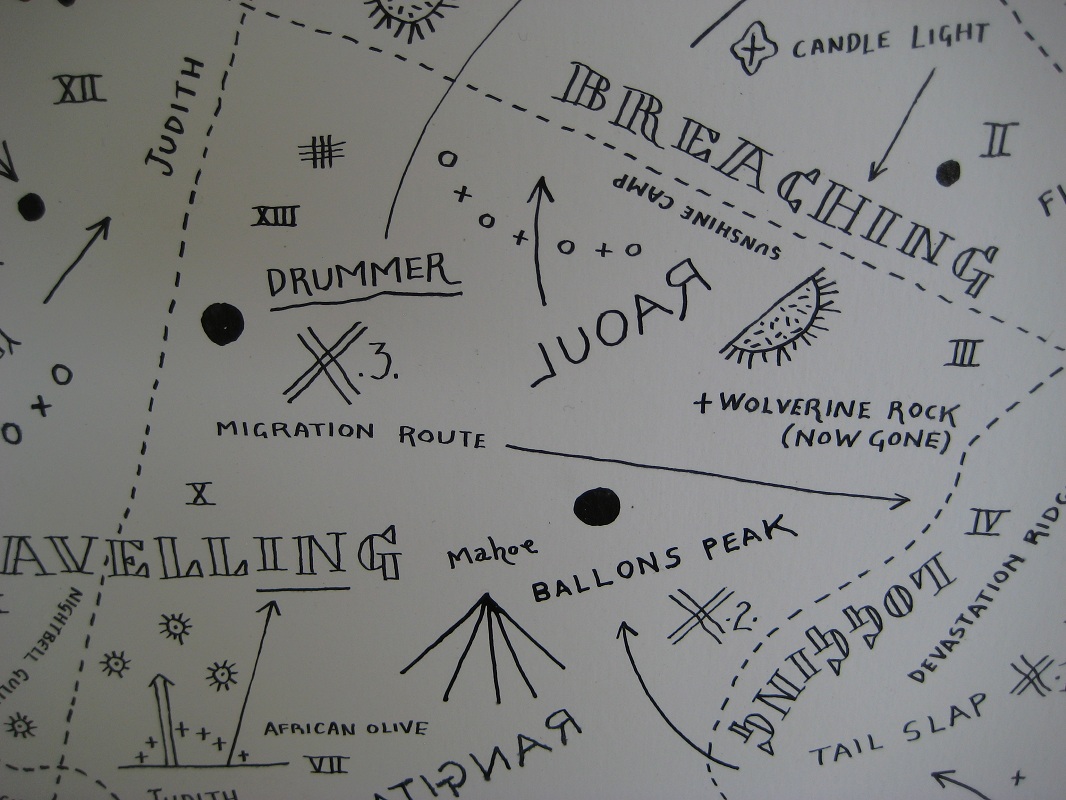 I was between Tonga and Easter Island when I heard the Australian poet Rosemary Dobson had died. Martin Gascoigne emailed the news from Canberra on 2 July 2012. I had corresponded with Rosemary briefly in 2004 while curating an exhibition of work by her very close friend Rosalie Gascoigne for City Gallery Wellington. Hence the email from Martin. Rosemary was well into her eighties at the time of the Gascoigne exhibition. Her son Ian, a classical violinist, came up from Christchurch, where he was living, for a poetry reading in honour of the artist. He read a memoir which his mother had written especially for the occasion. Among the poems Ian also read was 'Grieving':

Upstairs there, in the mind:
Beating of wings, loud weather
Days, nights together
To force on the mind order... 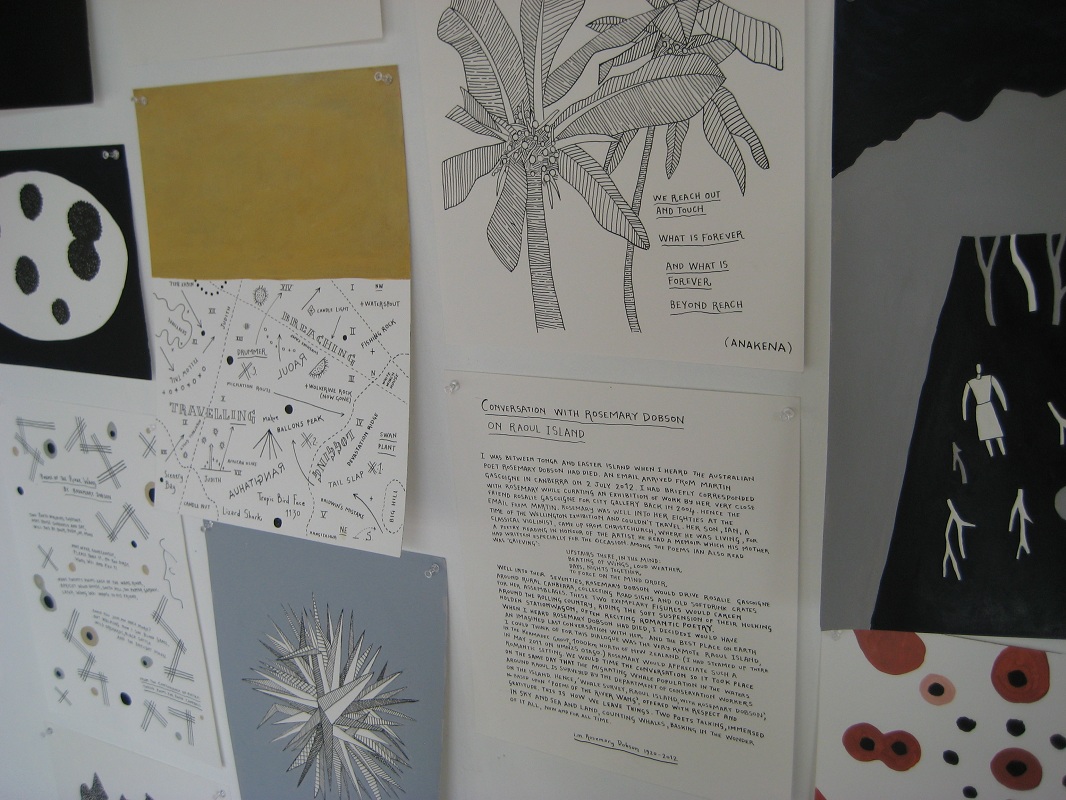 In the small world of things, my father had known Rosemary's late husband Alec Bolton, a hand-press printer and renowned publisher at Brindabella Press. Between my father and my brother Brendan, our family owns a complete set of every Brindabella book ever produced. 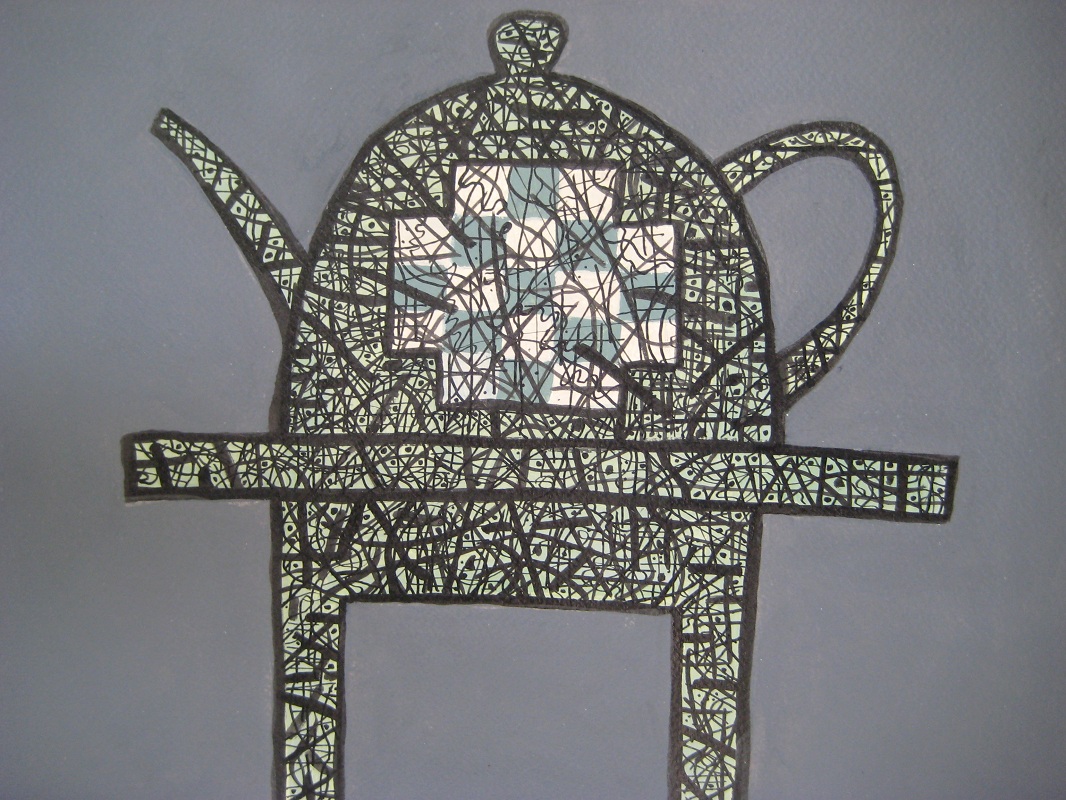 In her heyday Rosemary Dobson would drive Rosalie Gascoigne around rural Canberra, collecting road signs and old softdrink crates for her assemblages. These two exemplery figures would careen around the rolling country, riding the soft suspension of their hulking Holden stationwagon, often reciting Romantic poetry. 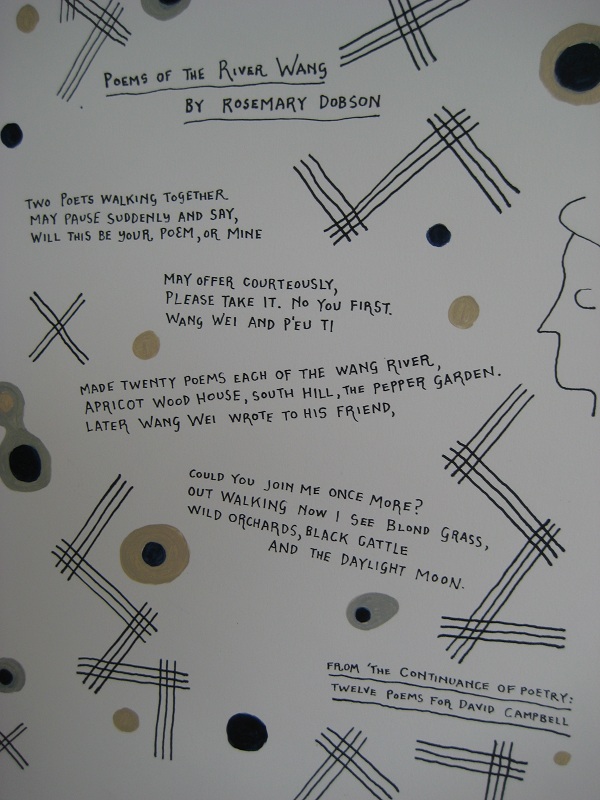 When I heard Rosemary Dobson had died, I decided I would have an imagined last conversation with her. And the best place on the planet I could think of for this dialogue was the very remote Raoul Island, in the Kermadec Group, 1000km north of New Zealand. (I had steamed up there in May 2011 on HMNZS Otago.) Rosemary would enjoy such a Romantic setting.  We would time the conversation so that it occurred on 8 October, which is the day the migrating whale population in the waters around Raoul is surveyed by the Department of Conservation workers on the island. Last year 126 whales were recorded during one four hour period. Hence 'Whale Survey, Raoul Island, with Rosemary Dobson', a poem based upon Rosemary's 'Poems from Wang River', offered with gratitude and respect. This is how we leave things. Two poets talking, immersed in land and sea and sky, counting whales, basking in the wonder of it all, now and for all time. 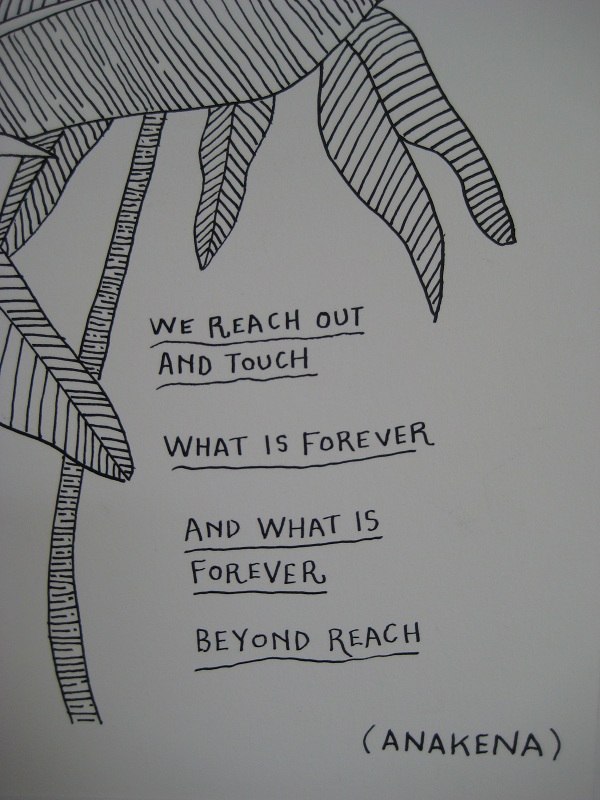 Two poets on a headland, mid-survey
might pause suddenly and say
will this be your whale, or mine?

Moving, accordingly, from one observation area
to the next, a whale is 'handed over'.
Please take it. No, you first.

Early morning spent 'getting the eye in'
the velocity of clouds, sea conditions noted.
Breaching, logging, travelling, the Pacific

from the sharpest point of her triangulation
of ocean: If I stand still enough, I can see
Wolverine Rock, a water spout and, westerly,
one cow and calf.